The seven best streets for luxury shopping in the world

That traveling is always a wonder, we all know. Shopping can be part of the itinerary or not, but strolling the streets with beautiful stores and charming shop windows is always a delight, even if it is just to enjoy the beautiful. In the column of this edition I listed 7 charming streets, special for the readers of the Magazine VemTambém, with tips from incredible stores and where to stroll and enjoy their windows is always an unmissable program. Let’s check it out?

America’s most famous street, 5th Avenue, or New York’s Fifth Avenue, is undoubtedly a marvel for luxury shopping. True postcard of the city, Fifth Avenue has been the scene of hundreds of films, but nothing compares to the famous “Breakfast at Tiffany”, where Audrey Hepburn had breakfast, looking at the jewelry store window. Among the most interesting stores on the street, the luxurious Saks department stores and Bergdorf Gooman, the mega Apple Store, as well as Prada, Diesel, Lacoste, Abercrombie & Fitch, Sephora and even a huge Swedish fashion fast-food store H&M.

New Bond Street is another one of those sensational streets to shop for luxury or simply stroll through some of the most beautiful windows in the world. Among some of the most beautiful stores are Burberry, Jimmy Choo, Chanel, Dior, Fendi and Tod’s. The part of the street between Stafford Street and Grafton Street gathers jewelers to leave even Queen Elizabeth drooling in the windows of Asprey (official supplier of the royal family), Harry Winston, Graff, Van Cleef & Arpels, David Morris, from Grisogono , Cartier and De Beers, as well as exclusive boutiques of powerful watchmakers such as Chopard, Patek Philippe, Hublot, Blancpain, Jaeger-LeCoutre, Rolex, IWC and Piaget. Be sure to enter the new Louis Vuitton store (on the corner of Clifford Street), a sensational project by architect Peter Marino!

Via dei Condotti, in Rome, is another one of those incredible streets for luxury shopping and wonderful for strolling. The street is home to Bvlgari’s main store in the world and has other sensational boutiques nearby. Highlight for the Prada, Dolce & Gabbana, Gucci, Giorgio Armani, Versace, Salvatore Ferragamo, Moncler, Ermenegildo Zegna and Loro Piana stores (with their wonderful cashemirs). Among the other famous jewelers are the beautiful branches of Harry Winston, Tiffany and the very Italian Buccellati, with their charming filigree and pure gemstones. Here the tip is to stop at one of the gelaterias on the street and enjoy a delicious Italian ice cream before following the tour!

If Paris is already a haven for luxury shopping, the epicenter of it all is undoubtedly Rue du Faubourg Saint Honoré, which later becomes Rue Saint Honoré. Among the highlights that are already worth the visit are the beautiful headquarters of Hermès and Chanel (corner with the famous Rue Cambon), as well as the incredible boutiques of Gucci, Fendi, Alexandre Mc’Queen, Dolce & Gabbana, Giorgio Armani, Christian Dior and the powerful jewelry stores Graff, Chopard, De Grisogono and Messika, who leave diamond lovers in awe. Stopping at one of the street cafes and having a glass of wine or champagne watching the audience go by is an unmissable experience!

Avenida da Liberdade in Lisbon is another wonderful address for strolling and shopping. Super wide and wooded, the address of the Portuguese capital starts at the famous statue of Marques de Pombal and goes to Rossio Station, housing stores of several famous international brands such as Louis Vuitton, Massimo Dutti, Loewe, Prada, Emporio Armani, Michael Kors, Miu Miu, Longchamp, Gucci, Hugo Boss, and Burberry. If you like jewelry and watches, the tip is to check Torres, which represents some of the best watchmakers and jewelers in the world, such as Chanel, Chaumet, Chopard, Panerai, Franck Muller, Jaeger Le-Coultre, Boucheron, Mikimoto and many others. Stopping for a glass of Port wine or a coffee with pastel de nata in one of the cafés on the avenue is always a good choice!

Tokyo’s Harumi-Dori Street is another incredible street for strolling or shopping for luxury. The Japanese address brings together nothing less than powerful brand stores like Chanel, Fendi, Bvlgari, Saint Laurent, Givenchy, Shiseido, Van Cleef & Arpels, Dunhill, Tiffany, Céline, Prada Ermenegildo Zegna, Coach, and Balenciaga among others. The tip here is to check out the main Mikimoto store in Japan. This brand was founded by Kokishi Mikimoto (creator of the cultured pearls process) and has among his clients famous women like Queen Elizabeth of England, Marilyn Monroe, Elizabeth Taylor and sheika Mozah, from Qatar. The Mikimoto line of pens is perfect and has very affordable price.

I could not close that list without indicating the rue du Rhone in Geneva. Considered the most luxurious in Switzerland, the street brings together beautiful boutiques from international luxury brands like Hermès, Dior, Chanel, Christian Louboutin, Giorgio Armani, Prada, Bottega Veneta, Gucci, Versace, Boucheron, Tiffany, Bvlgari and Mouawad (very powerful jewelry and loved by the Arabs), in addition to the typically Swiss and equally wonderful Bang & Olufsen (sensational sound equipment), Bally (perfect leather goods) and Montblanc (famous for pens, watches and leather wallets). Passionate about watches, you cannot miss the following boutiques on this street, a true pantheon of the best watchmakers in the world: Patek Phillippe, Chopard, Vacheron Constantin, Roger Dubuis, Jaeger LeCoultre, Richard Mille and Hublot. 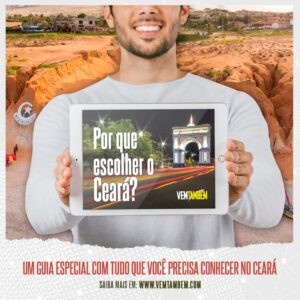 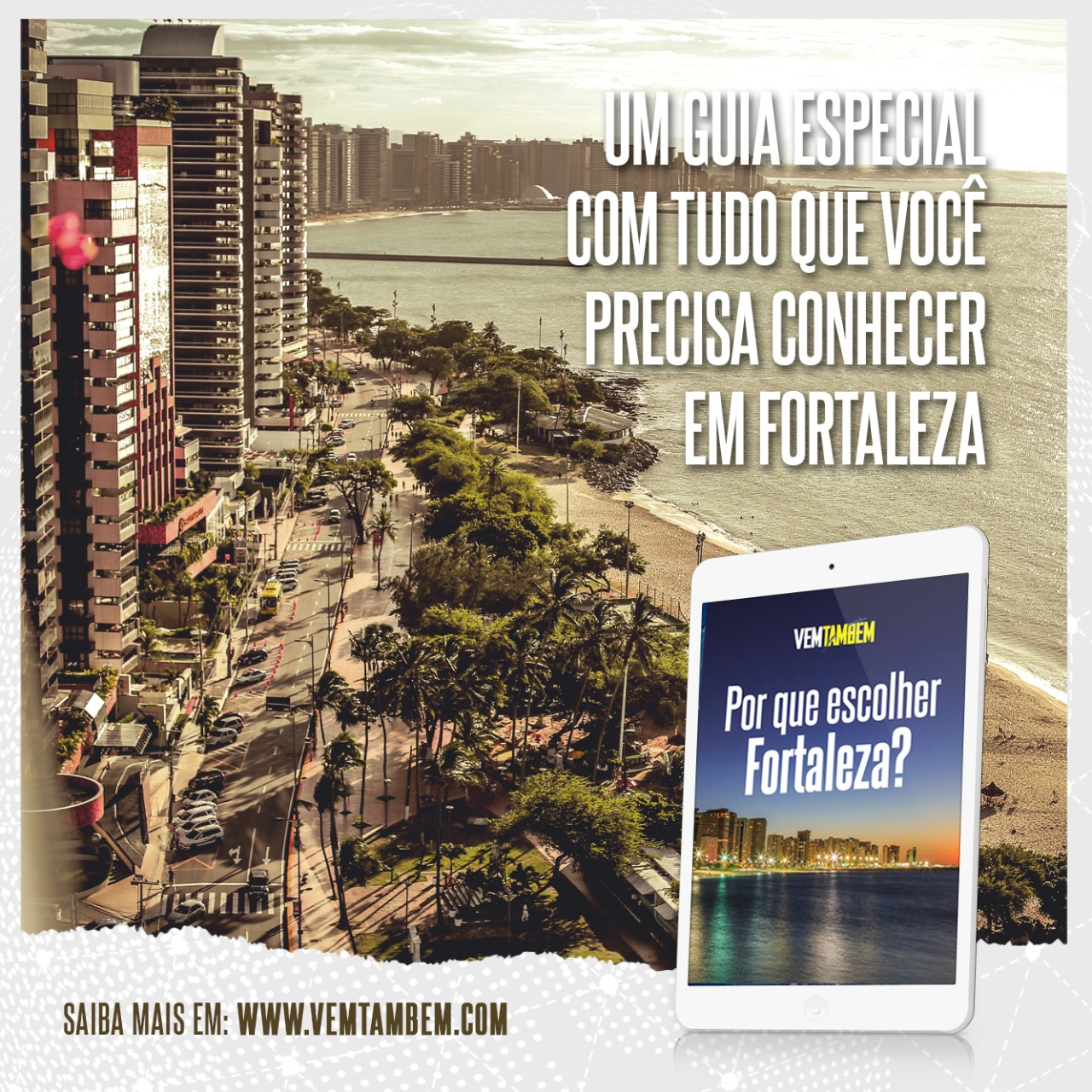 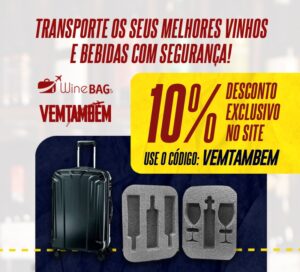